The thin divider between the nostrils, Septum, is made of cartiladge and bone and is known as the septum. When this cartilage or bone is askew (deviated aside) or slanted, it is called a deviated septum. It can become significant as person grows or may occur after trauma to nose

A deviated septum caused by injury to the nose or face might be prevented by the following precautionary security measures:

In Trauma to nose deviation of the septum can occur internally or externally, which must be addresed within 7 days by surgical procedure. 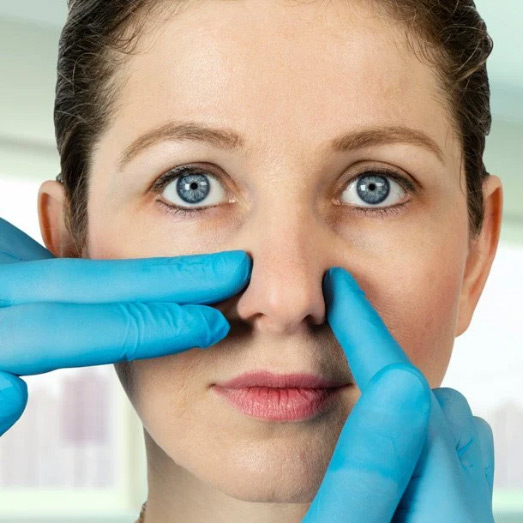 Mild deviated septum doesn’t bring about any side effects or signs. In moderate to severe deviation following things a person my experience: