Tinnitus is loud in your head.

Tinnitus is the constant ringing, buzzing in one or both ears. It is not the external noises; instead, only the patient can hear them. As Robert Frost quotes, “Hearing is the only true writer, and only true reader” tinnitus can be very disruptive and irritating. Tinnitus can be heard louder in silence when there are no sounds which are clashing with it. There are some specific symptoms from which it can be identified –

The sounds of tinnitus in the ear could be from low pitch to high frequency. It could be an all-time present, or it might come and go. What does tinnitus sound like –

Not all Tinnitus can be completely cured but could be treated by specific therapies.  Many modern hearing aids help in focusing one sound, known as sound therapy. Another treatment is tinnitus retraining treatment that teaches the patient to cancel the background noises. And sometimes surgical approach is taken if medical and other therapies don’t help 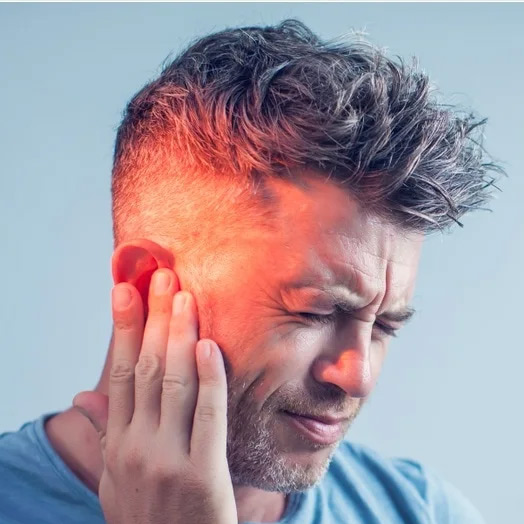 Age  – Age is a significant factor because our sensitivity gets deteriorate as the person grows old. It is also discovered that people who have hearing loss are likely to get tinnitus problem.

Other ailments – common problems found in populations like diabetes, high blood pressure, allergies, cardiovascular disease, and regular medications are prescribed; these can also become a cause for tinnitus.

Bad habits – habits like smoking, drinking, and specific food can also cause tinnitus, but it is not entirely claimed that these are not the particular reasons for tinnitus.